Respected readers, authors and reviewers, you can add comments to this page on any questions about the contribution, review,        editing and publication of this journal. We will give you an answer as soon as possible. Thank you for your support! 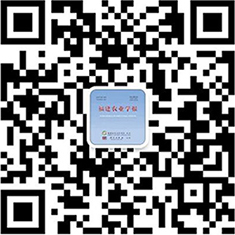 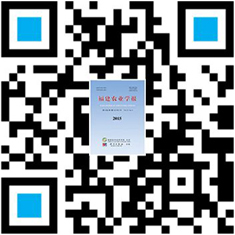 Browse with your phone 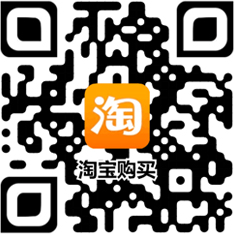 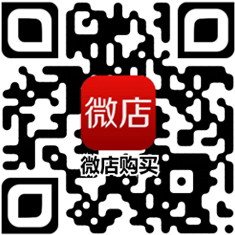